University of The Arts London 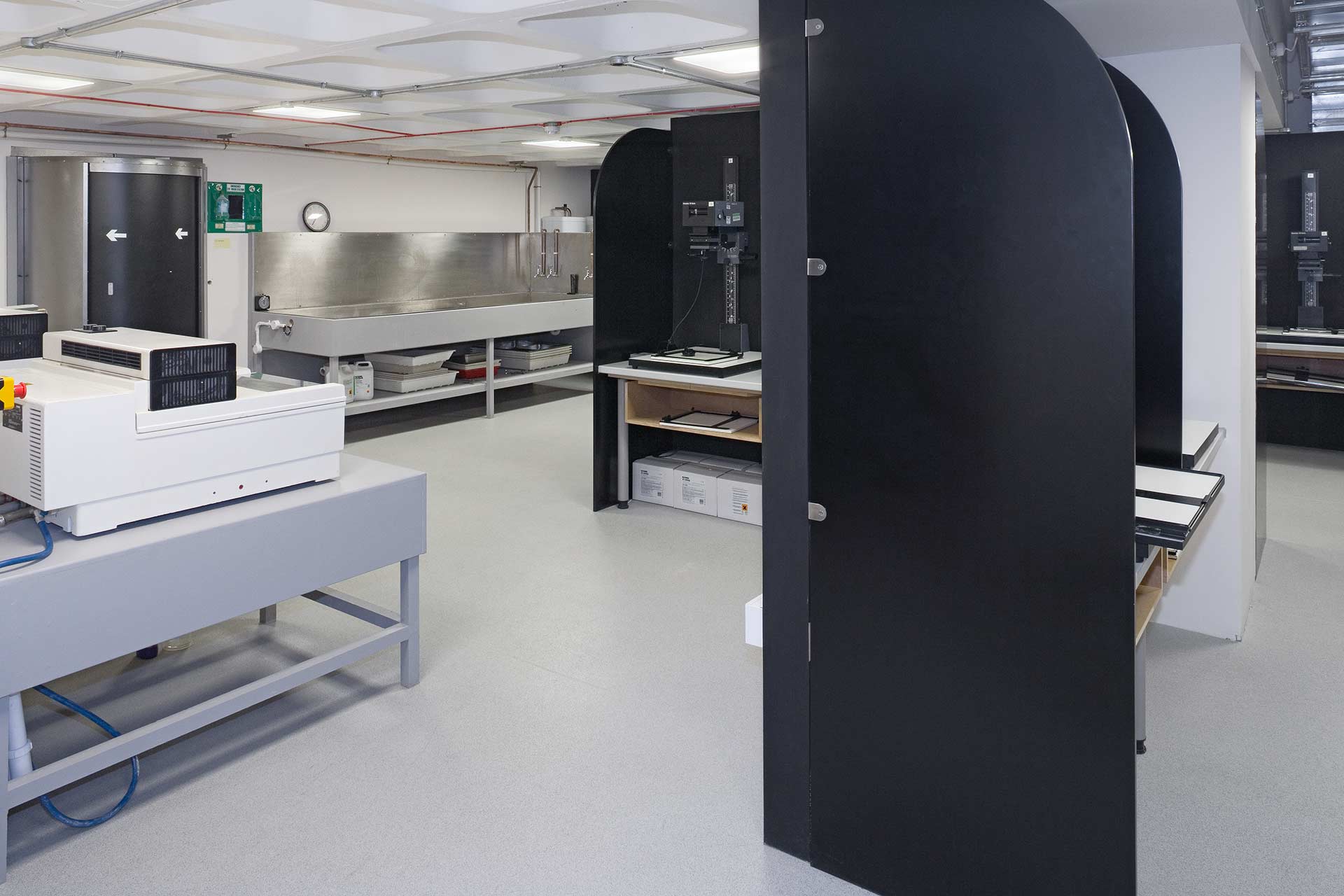 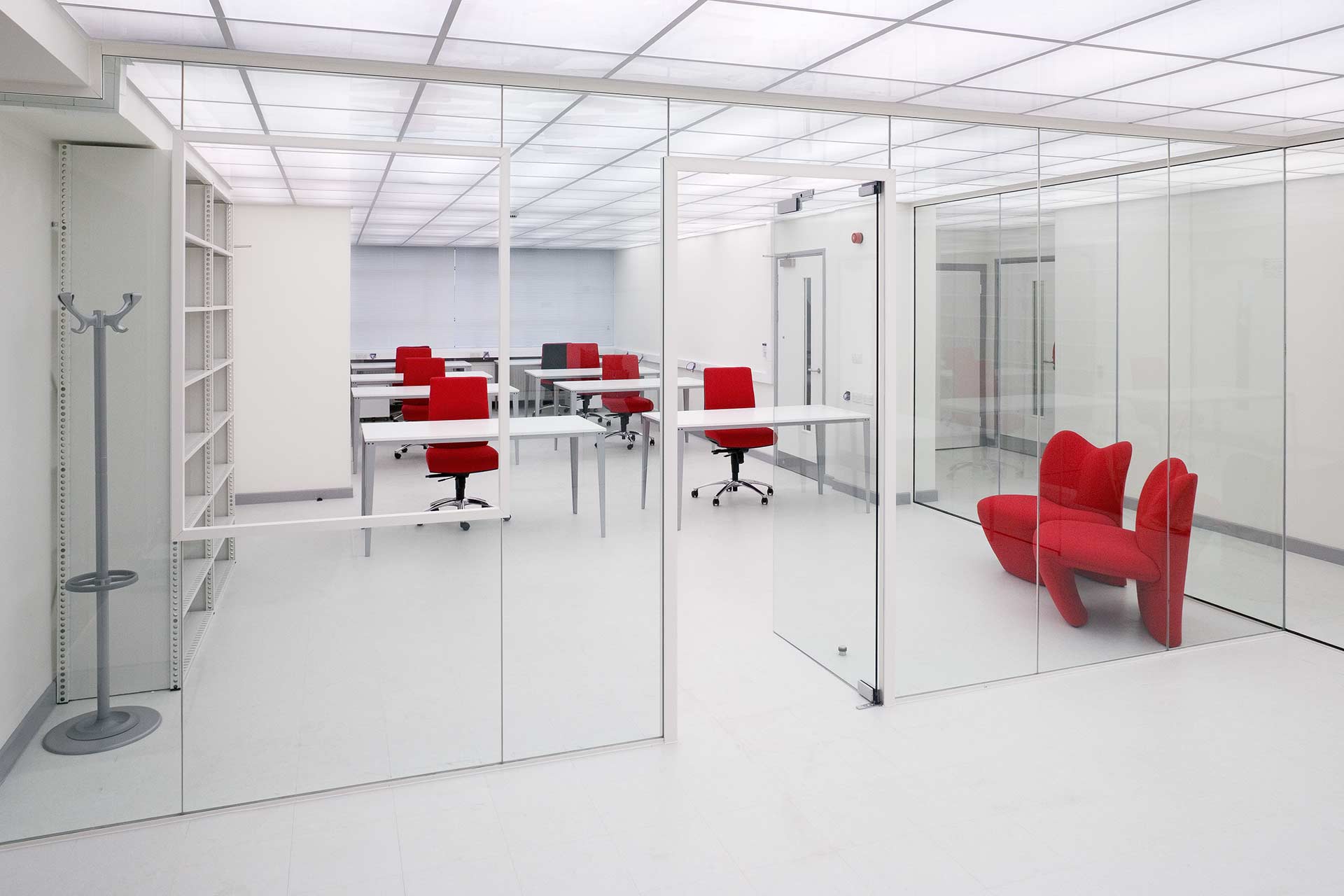 CLIENT
London College of Communication, University of the Arts London

University of The Arts London

Our team undertook the conversion of the university’s underground car park into new photographic studios.

Structural alterations were carried out to the existing underground car park to support the relocation of the photographic studios.

The first-floor studio was reconfigured and converted into office space. Teaching areas and museum space were also constructed to house the film director Stanley Kubrick’s memorabilia archives and a public viewing area, which was designed to replicate a set from his film Space Odyssey.

To date, Parkeray Lite and our Interiors team have completed five main projects for University of the Arts, ranging in value from £200k to over £3 million at the London College of Fashion – involving a major refurbishment project in a listed building, with internal structural alterations.