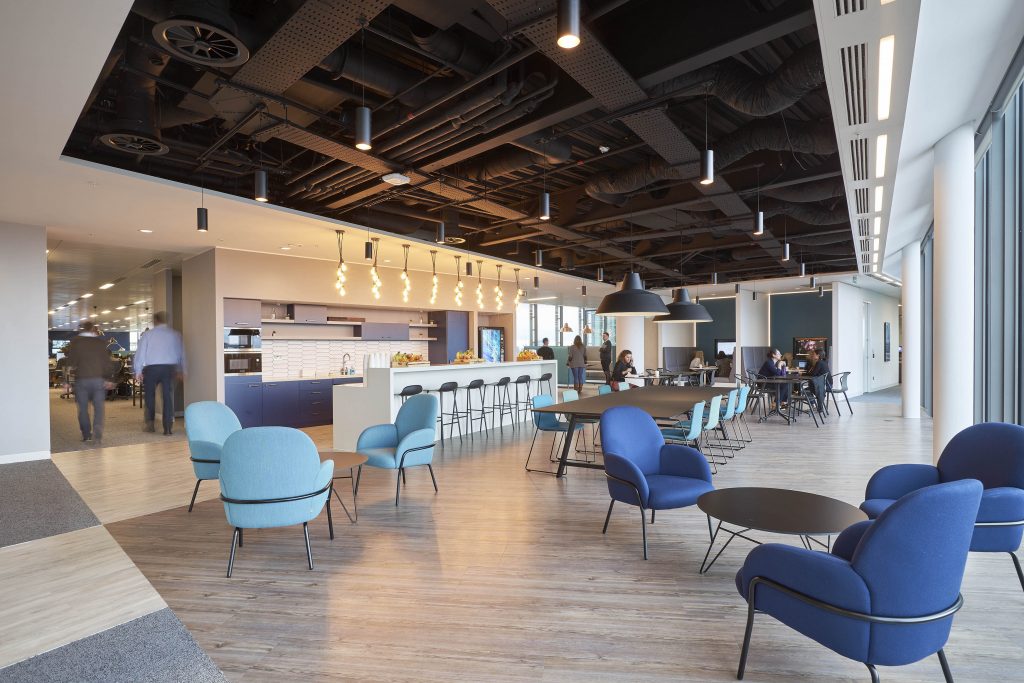 We are delighted to announce that our team of fit out stars have completed a fifth scheme at Central St Giles, this time for the multinational media company, NBCUniversal International (NBC).

The mixed development which is home to one of our most revered fit out projects for Google, now includes additional office space for NBC, who already reside within the building. Named ‘Project Skyline’ due to its impressive 10th-floor views of the City, the 15-week project involved the Cat B fit out of 2,500 sq ft to a modern and sophisticated design scheme. 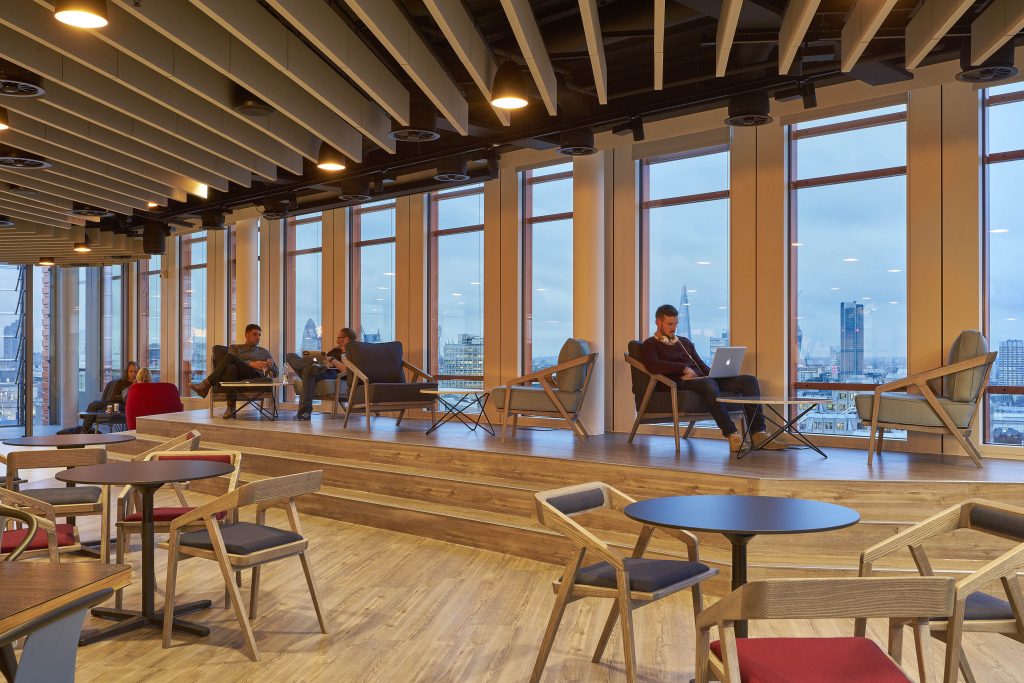 With Senior Project Manager Chris Marshall at the helm of this all-star cast and crew, our stellar performance involved working closely with NBC and the design team to ensure the project brief was completed to budget and programme, while the building remained fully operational throughout. 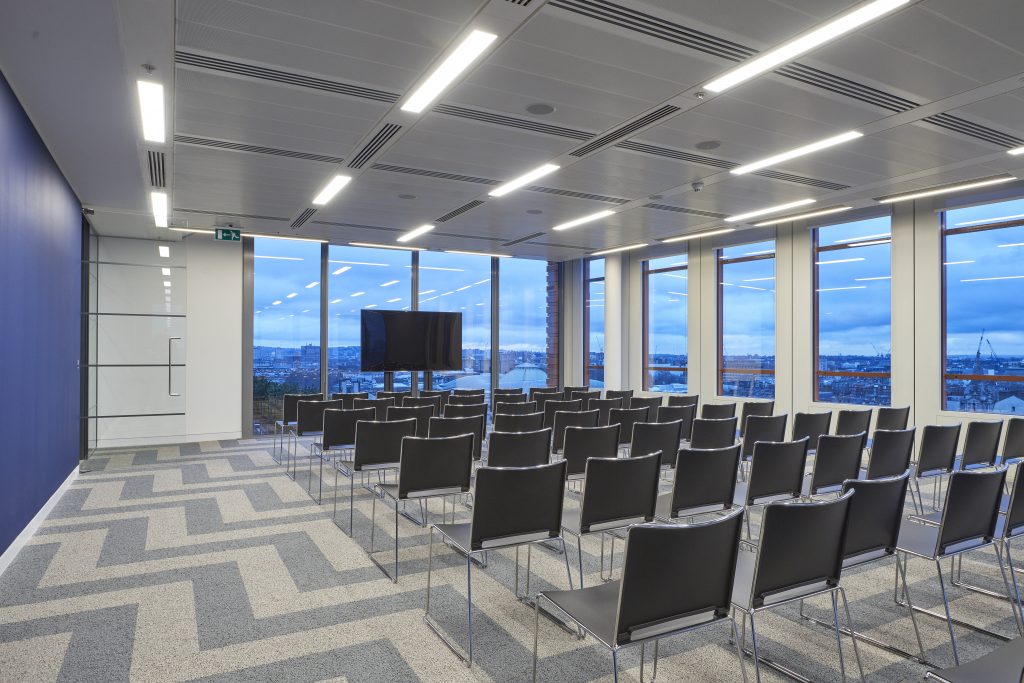 NBC’s new office environment features traditional office space as well as a variety of informal areas for staff to work and socialise. A café and adjoining Town Hall area include both breakout and self-serve kitchen facilities as well as seated areas and booths. General office space boasts both open plan and cellular areas with glazed partitions, new floor finishes, and included the reuse of a previously constructed suspended ceiling system. Seminar and presentation areas provide ample space for teamwork with new data and audio visual installations, as well as new services infrastructure, which saw the construction of two comms rooms.

With fantastic reviews from both client and occupants, this project is nothing short of an Academy Award!