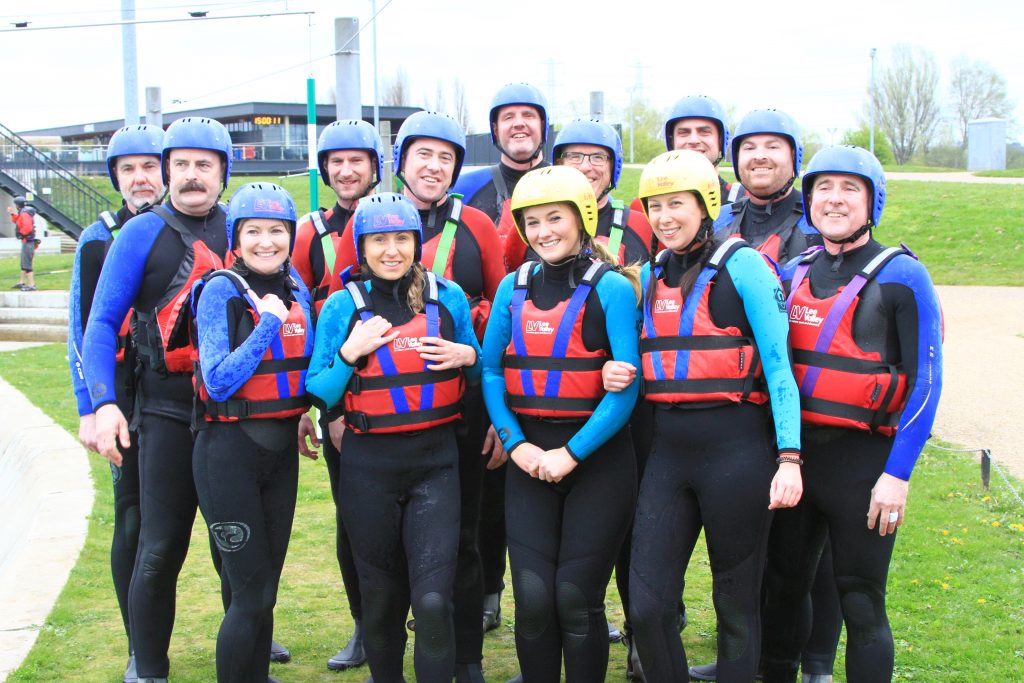 With Euro 2016 just around the corner, we thought we would share with you some of Parkeray’s very own sporting champions, who have taken part in team building challenges over the last few weeks.

Not only do our teams work hard, they play hard too!  12 staff headed off to Le Touquet in France for the inaugural Parkeray Golf Masters. A warm-up 18 holes were followed by the more challenging championship course, through the Normandy sand dunes for the pairs competition, with the winning duo being John Pye and Daniel Gibson. They returned to the easier fairways for the singles competition and despite a few early pacesetters high scores, the eventual winner was Paul Renton, who took the trophy. 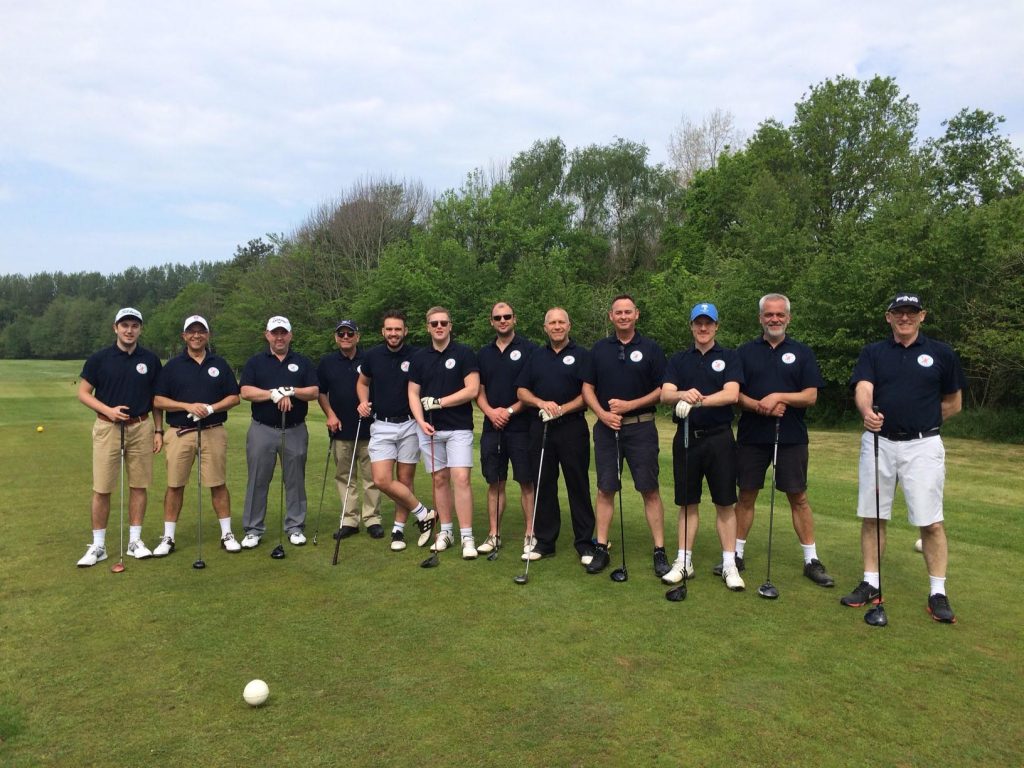 Our Estimating and Preconstruction teams (plus a few others) booked an experience at Lee Valley White Water Centre. They could have had a leisurely paddle in the family lake, but decided to take on the Olympic course instead! 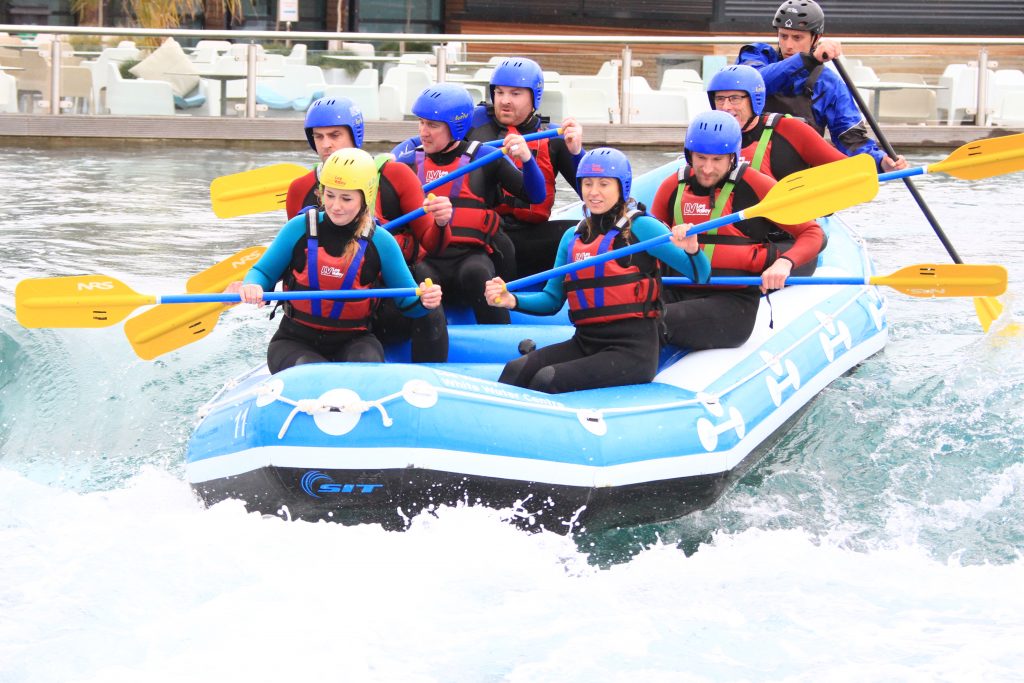 Teamwork and determination were needed to keep the boats afloat, even when the instructors did their best to capsize them.

A truly unique experience and that was just getting into the wetsuits!