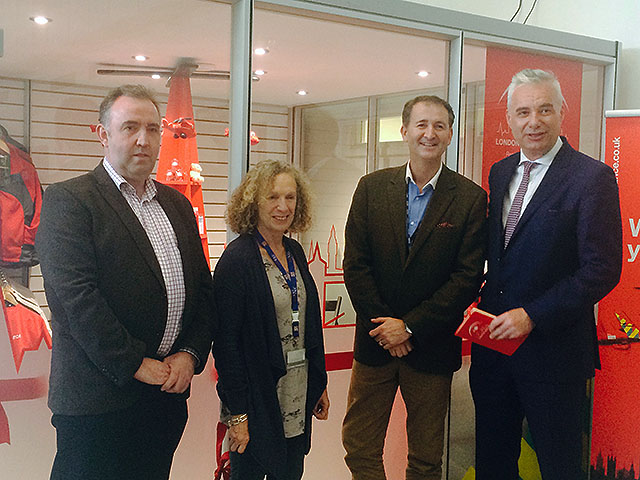 Parkeray’s Senior Project Manager Jim Maxwell was invited to cut the ribbon alongside Trevor Payne from the LAA Trust.

Jim was responsible for designing the shops bespoke cashier unit, which resembles LAA’s life-saving helicopter. Thanks to our team of helpful subcontractors GSL, RB Doors and Callaghans, the design was produced, delivered and installed at the Royal London Hospital.

LAA has been our chosen charity for two years in a row. In 2014, Parkeray’s Challenge Team raised in excess of £9,000 for the LAA by taking part in a number of organised events such as the Three Peaks Challenge and Prudential RideLondon.

Parkeray is proud to lend a helping hand to the charity, which provides an essential service to Londoners and the construction industry as a whole. 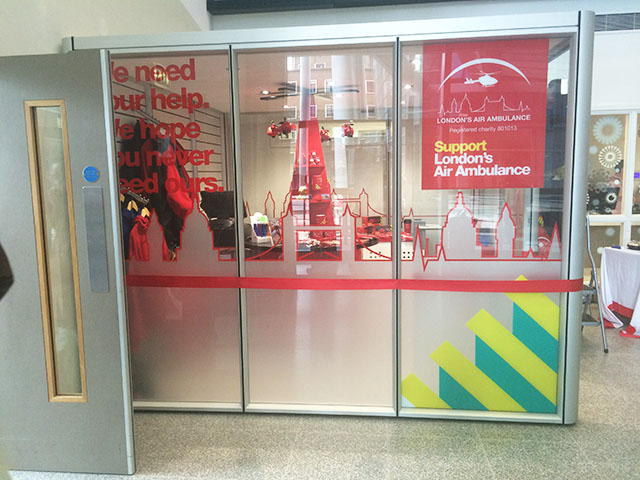